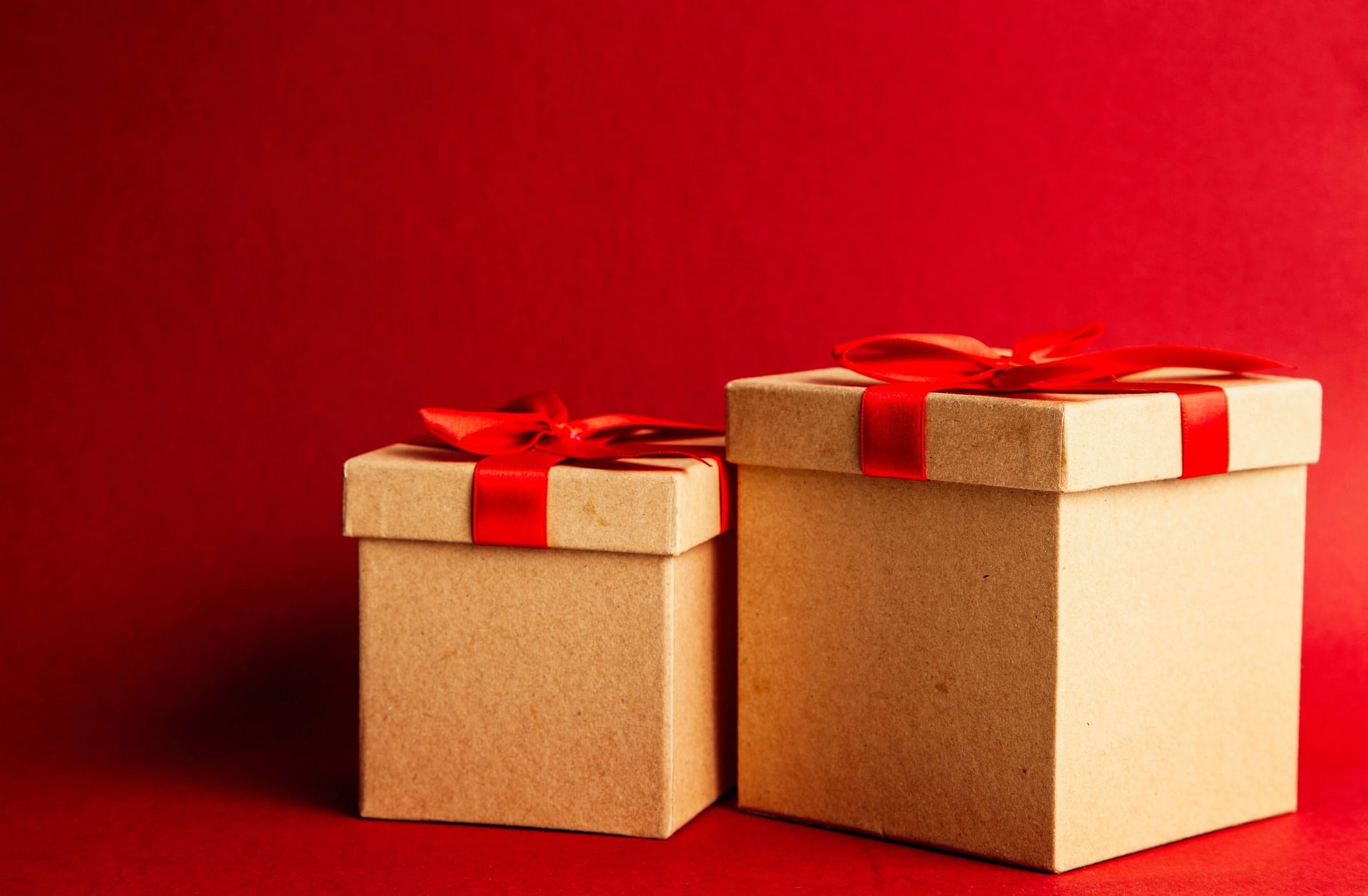 Boxes in the modern world make up the majority of all packaging products by wholesale cardboard boxes. Almost everything we buy is packed in boxes. They come in different sizes, shapes, designs, and are made from different materials. Their purpose can be varied. Let’s take a look at these many variations. What are cardboard boxes for? What are they? Have they always been like this?

When we mention wholesale cardboard boxes, we mean exactly corrugated cardboard boxes. After all,  80% of the boxes are still made of it, and the remaining  20% is made of flat cardboard.

The word “cardboard” comes from the French ” carton “, from the Italian ” cartone “, ” Carta ” – paper. Among the peoples, this function was performed by birch bark, and our ancient boxes were made of the “paper” that existed at that time. They were the progenitors of today’s cardboard boxes. After all, the same paper, in a certain density and combination of cellulose properties, is the basis of all cardboard boxes. And cardboard is thick, thick paper.

Change of cardboard to corrugated cardboard

In 1856, the first analog of corrugated cardboard appeared, in which the minimum paper consumption and the most favorable physical properties for breaking, compression, and breakdown were combined. Until 1900, wooden packaging was popular, then in many industrial sectors, cardboard boxes almost completely replaced it. The corrugated box combines maximum benefits and savings, and its appearance has also helped to reduce the weight of the package. Wooden boxes with the same density indicators were much lower in weight, which in turn had a strong impact on transport services and logistics in general. In addition, the economy suffered serious damage, since wood is a primary natural material, which costs an order of magnitude more expensive than corrugated cardboard.

Benefits of corrugated board

Initially, corrugated cardboard was made on the basis of cellulose, but in search of even greater benefits, they began to produce it from recycled materials. For example, recycling a ton of waste paper saves 20,000 liters of water, about 1,000 kW of electricity, reduces carbon dioxide emissions by 1,700 kg compared to the production of cardboard from wood and cellulose. Corrugated cardboard allows you to process raw materials and you can repeat this more than once. Because of this, there is a tremendous saving of natural resources. Unlike other materials, it does not drain the earth. And with proper planning of forest land, you can always maintain the same growth that is taken from nature. Thus, the corrugated board has become the most optimal and economically viable material.

Until 1850, wholesale cardboard boxes had strange oval shapes, as they were easier to roll than to be cut into a faceted shape. As such, they took up a lot of storage space. In 1850, the problem of lack of space in the warehouse was solved, but not very successfully, since the customer himself had to form the box by bending the cardboard around the wooden form. The first product to be packaged in cardboard boxes was oatmeal, and the body was printed with a seller’s advertisement.

The functionality of cardboard boxes

Storage and transportation were originally the main characteristics of the box. And in the process of evolution, the box changed shapes that affect logistics, manufacturing, and marketing operations. Each form should initially have all the functions that facilitate warehouse and logistics processes, as well as meet all marketing requirements. Thus, not only protecting the contents and evenly distributing the load inside the box itself but also greatly facilitating the life of transport and logistics companies, which is also not an unimportant process.

Wholesale Cardboard Boxes began to perform not only protective functions but also, through printing, are carriers of information that characterizes the content as much as possible, thereby warning it against inadmissible actions. Other useful data also appeared on the case – these are instructions and the composition of the packaged product. And all this had a positive effect on additional savings because, with such packaging, it is possible to partially abandon other additional information sheets.

Wholesale Cardboard Boxes began to vary in shape. All forms found in nature can be ranked as cardboard boxes.

On a horizontal section, there are such as:

Equilateral forms (each side can serve as support):

In the later, the base and top have different meanings. The base is narrow, the top is wide, and vice versa. The smallest number of faces is three. But such forms are not universal. They cannot be delivered unfolded, because, without the addition of auxiliary mechanisms, they cannot be folded, but only boxes with an even number of edges can be folded. There are at least four of them. Based on these considerations, the four-sided box is the most popular.

There are also other, wholesale cardboard boxes shape with various irregular and asymmetric shapes. Such forms already cease to fulfill the originally laid down protective properties of non-existent-frame boxes, and already reveal marketing ideas and design. Where, due to its form, there is a visual and tactile interaction with the end consumer. Such forms are already moving into the category of packaging.

Boxes are also classified by classes and designs. And the design of the box depends on how it will subsequently be formed. This is  0% readiness, 50% or  70% readiness.

0% ready. These are minimally prepared boxes that are delivered flat as a blank. They are folded just before packing (loading). Their assembly takes the most time and effort.

50% readiness.  In order to bring them to full readiness for operation, you need to spend a minimum of time and effort.  Where it is necessary to form only the bottom and the lid.

70% readiness. Due to the pre-thought-out design, they unfold from the folded version to the volumetric form in a matter of seconds. Forming five walls from themselves, ready for their intended purpose, plus the sixth side (lid) is already in a ready state.

All boxes are standardized and divided into 3 types according to the aspect ratio of their base:

Typically, these criteria are based on the base or height of the structure. The most common cross-section of boxes is 2: 3, this is due to the dimensions of the logistics pallets, which also make up the aspect ratio of 2: 3. Therefore, the multiplicity of boxes in most cases is equal to the size of the euro pallet. Cardboard boxes of this section make up the majority, but it should be noted that not everyone is suitable.

Summing up, I would like to remind you that all these forms and designs are related not only to corrugated cardboard boxes, but they can also be made from flat, design, and other types of cardboard.